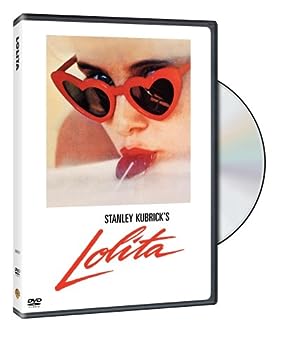 I have read only a chunk of Nabokov’s novel, Lolita, and thus cannot comment on it.  If it’s perverse, which I doubt, the 1962 Stanley Kubrick movie is not.  Sue Lyon‘s Lolita is fifteen or sixteen, not twelve, hence Humbert Humbert (James Mason) is not really a pedophile.  He is a debonair fool with whom we seldom sympathize, and it’s even slightly odd that he murders the abominable Clare Quilty (Peter Sellers).

The movie has nothing to say, whether the book does or not, although it is a human-condition tale.  And it holds our attention.  Sequences such as that in which Charlotte (Shelley Winters) perforce turns on Humbert are very sturdy.  Lolita is visually attractive and the acting is absorbing.  Mason, Winters and comically grotesque Sellers are genuine interpretive artists, and Sue Lyon is convincing as a rebellious lass willing to “love.”

Kubrick’s film is fine by me.

Tune In to Netflix, “Tune In For Love”