I generally dislike the films of Ingmar Bergman, and Cries and Whispers (1972) is no exception.  It’s a lousy period piece set in the early 20th century and, even though it does a fine job of concentrating on human suffering as a reality of both the past and the present, it offers one specious or absurd moment after another.  Harriet Andersson is magnificent as an ailing and agonized woman; Liv Ullmann and Ingrid Thulin are strong actresses too, but what Bergman does with them is merely embarrassing.

A Bergman film and so not a happy one, Cries and Whispers reminds us there is such a thing as human comfort–comfort from other human beings (sinful creatures though we are)— but little or no divine comfort.  Indeed, a clergyman (!) speaks of people living “under a grim and empty sky” in what is a particularly ridiculous eulogy.

Spare me this film as I would have liked Andersson’s Agnes to be spared her pain. 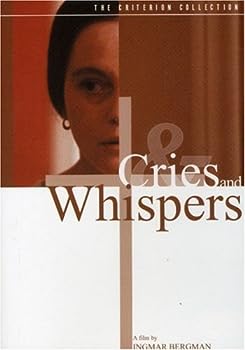 Movin’ On Up? Muriel Spark’s “The Curtain Blown by the Breeze”

“A Mighty Heart” Battered By Jihadists